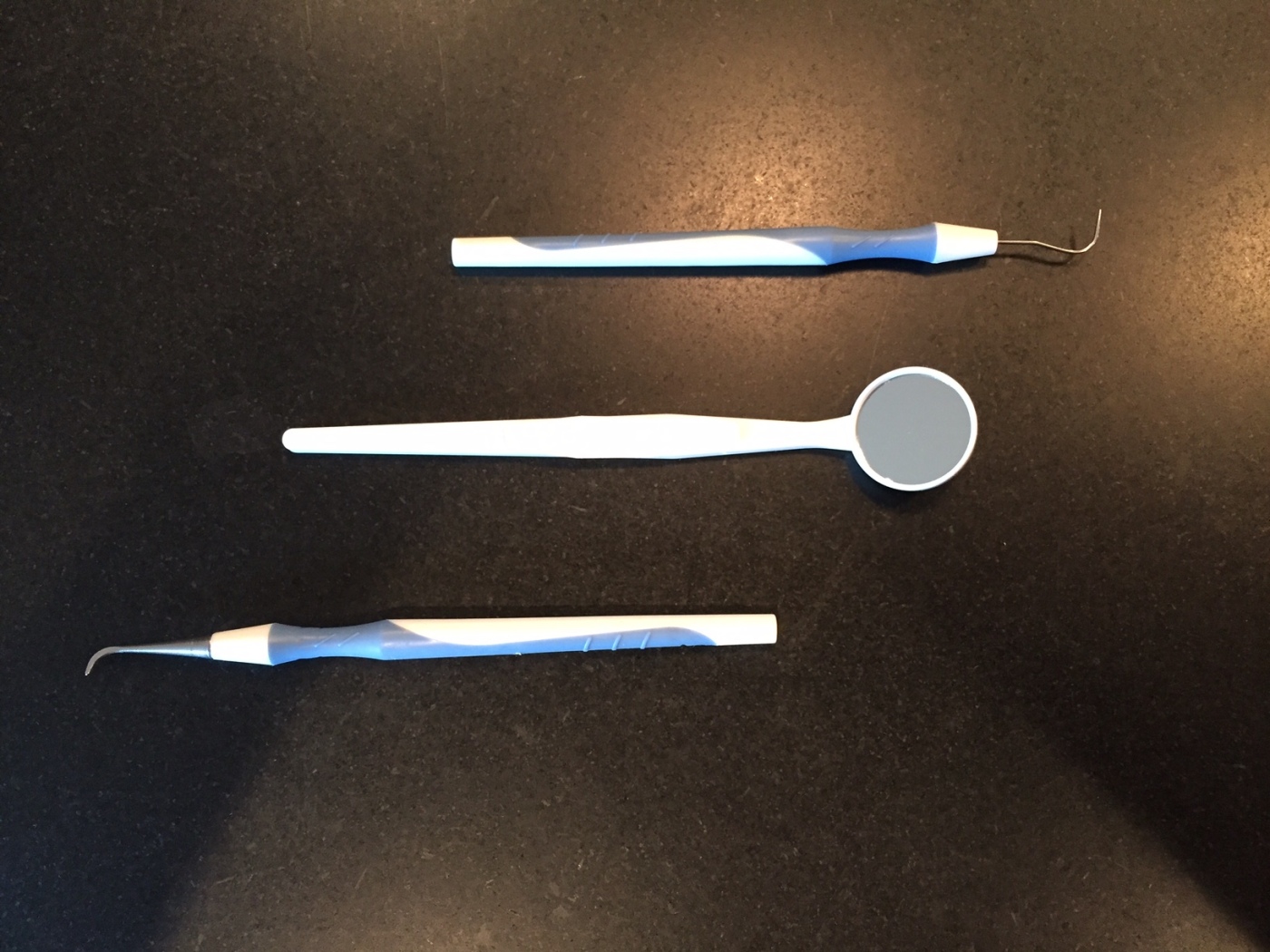 When the conversation lags at business dinners or cocktail parties, I like to liven things up by asking people a simple question: “What was your first job?”

People have done everything from “herding turkeys” to “recording the results of PAP-test smears.” But all seem to agree that a first job is not only memorable, it can teach lasting lessons.

I learned those lessons in Dr. Leonard J. Kaminski’s dental office at the Gariepy Clinic on Grand River in Detroit, where I started working as a 90-cents-an-hour chair-side dental assistant at age 14 and continued until the summer after my freshman year in college.

My first foray into networking began in geometry class at St. Mary of Redford High School, where I overheard the girl in front of me say she was about to quit her job working for Dr. Kaminski in order to try out for cheerleading. Once I heard about the job opening, I decided to stop by the office after school to put in an application. The concept of an allowance was unheard of in my house and I was determined to have my own money.

Dr. Kaminski was on his coffee break when I arrived and was kind enough to speak to me for a couple of minutes. In a shocking twist, it turned out that he had dated my mother when they were teens and that they were partners on the tennis court at Chadsey High School in Detroit. He also remembered my grandmother’s bar in the “old neighborhood” and asked me if I had the “Polish work ethic.” I walked out with a job offer, but I wasn’t really happy about the paltry pay and had no idea how to negotiate a better deal. But Dr. Kaminski said he would be training me and that I would get valuable work experience.

The office manager told me to start work the following week. My hours were from 3 p.m. to 6 p.m. after school and from 9 a.m. to 1 p.m. on Saturday. I had to wear a white nurse’s uniform, white shoes and white stockings. My mother paid for the outfit but didn’t give me any other advice on appearance. I proudly wore the uniform to work the first day, but made the mistake of putting my hair in long pigtails – a real mistake. I received a stern reprimand and was told to pull my hair back in a ponytail. My hair became an issue again a few years later when I had it done in a popular “shag” haircut. Dr. Kaminski disapproved of that style and told me “you look like you just got out of bed.” A couple of well-placed barrettes helped me to overcome that gaffe.

My job consisted of sitting on a stool opposite Dr. Kaminski while he worked on a patient. I handed him scrapers and shots, made up amalgam fillings, processed x-rays and sucked mucous and blood out of mouths with a plastic wand. But my real job was to distract nervous patients, especially children, who were always a biting risk. I became an expert at handholding (literally) and talking about sports, cartoons and laughing at Dr. Kaminski’s lame jokes. I only got bit once, by an angry six-year-old who wanted access to the office “treasure box” that was filled with rings and other prizes before he got his cavity filled. In that office, you didn’t get a reward until you stepped out of the chair. No exceptions. Although painful, I considered the bite my own Red Badge of Courage.

Dr. Kaminski served as a dentist in the Air Force during the Korean War and told me that dental work often was the bloodiest stuff done in battlefield M.A.S.H. units. Cleaning blood and watching people bleed became an everyday part of my job, especially since Dr. Kaminski did a brisk business in dentures and that meant lots of extractions. That aspect of the work taught me poise in unpleasant circumstances. I count a lack of squeamishness among my greatest attributes to this day.

Because I worked in a busy clinic filled with other medical offices, I got to know lots of other doctors and nurses. One day, a married doctor asked me if I would “like to make $5 on my lunch hour.” It would take me nearly all afternoon to make that amount, so I said “sure!” He handed me his car keys and told me to “find the gold earring.” It turns out that he had spent some backseat time with an attractive nurse who was not his wife. I tore the car apart looking for the missing piece of jewelry but never found it. He seemed relieved, though, and gave me the money anyway. I kept my mouth shut about the episode, figuring there might be other opportunities to make extra cash with him in the future. Maybe even enough to buy a used car.

My medical training consisted of some basic lessons, including the fact that people invariably need dental extractions because of decayed teeth and decayed teeth smell bad. It was in these circumstances that I began to understand the value of smiling through the ordeal and relying on “consultations,” especially if more than one tooth needed to be pulled. The protocol was this: Dr. Kaminski would pull a tooth, have the patient to bite down on a 2×2 piece of gauze and announce that he needed to “consult” with me. We would try not to breathe during the extraction, then we would step out of the room, take a couple of deep, cleansing breaths and return to quickly extract another tooth. If a third tooth needed to be pulled, we’d repeat the exercise. The patient’s dignity was maintained and we got the job done without throwing up.

The downside of working all those hours in high school meant that I had little time for other extracurricular activities. I loved writing even then and was a co-editor on the Abacus, the student newspaper at St. Mary where we “added the facts and subtracted the bias.” I decided to major in journalism when I got to Michigan State University.

But the time with Dr. Kaminski was not wasted.

My experience with him served me well when I got jobs on newspapers and magazines and had to interview people in tragic and trying circumstances. I sometimes would think about him and those days of pulling teeth when I covered murders and acts of terrorism, including the bombing of the Alfred P. Murrah Federal Building in Oklahoma City.

I also was able to call upon those days in the dental office during lengthy bouts of medical writing, including my coverage of the closing of several of Detroit’s ailing hospitals, a job that required me to sit at the bedside of sick and dying patients to hear their stories.

It makes me grateful that Dr. Kaminski, who died on May 22, 2015 at age 87, took a chance on teaching a punk kid with pigtails how to be a key member of a medical team and taught her some valuable lessons about navigating the business world with kindness, sensitivity and an ability to dodge bites.