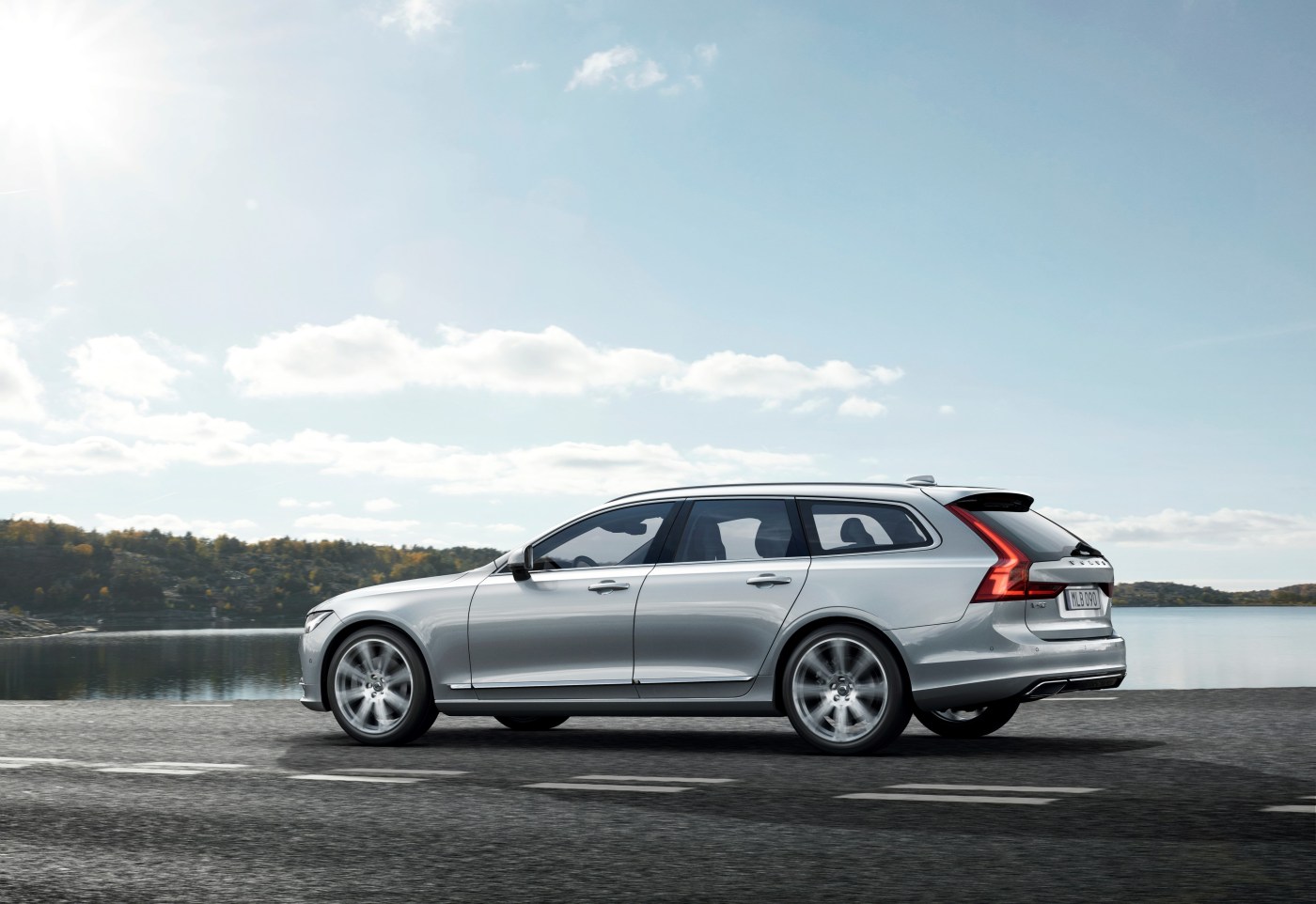 The toddlers at my granddaughter’s Detroit area birthday party were absorbed in painting pumpkins, so the parents – all millennials with professional jobs – had a chance to chat. Inevitably, the talk turned to cars and their dream rides in a post-SUV world. 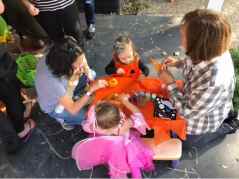 It seems that millennials are open to all sorts of vehicles. They aren’t a monolithic group with their mind set on only one vehicle or one form of transportation.

They are also worried about what kind of a world they are leaving their kids and they don’t want polluted central cities that are crowded with traffic. Ride-sharing is an intriguing idea to them and they want to take the concept even further.

All of the parents at the party own SUVs, out of necessity. They need a bigger vehicle to haul all that baby gear. Many love driving, but they have a different attitude about vehicles and transportation from previous generations. They want to leave a mark on what comes next, after gas hits $5 a gallon again and SUVs lose their cachet.

Surprisingly, the shift in the conversation away from ballet lessons and the best Montessori school was prompted by my test car, a $62,475 2017 Audi RS 3, a vehicle that turned heads with this group. 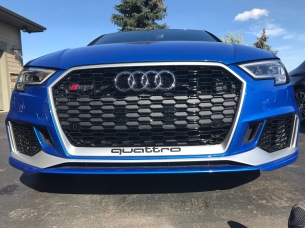 The hot-rod sedan, complete with a $1,450 Dynamic package that added red brake calipers, a sport exhaust with black tips and other goodies, was as much of a hit as the cider and doughnuts to the adult partygoers. Done right, a sedan can be a logical choice for millennials.

One dad who came to the party on his bicycle raved about a Volvo V90 Cross Country station wagon that he’d passed on the way. To him, it’s much more of a dream vehicle than the minivan he grew up in, although he admitted that, if forced to get a minivan, he’d opt for the Chrysler Pacifica, but only the plug-in hybrid version.

Convertibles are a perennial dream ride, even with this group. Another young dad talked about lusting after a friend’s Audi A5 Cabriolet. A droptop is impractical for him now (with a toddler and another baby on the way), but something that may be desirable at another life stage, after the kids get out of college.

Ride-sharing is being embraced by this group, especially when it’s personalized. The Lyft Amp, which lets the driver send a message to a rider via a dashboard LED light, is a great idea, they said.

It’s practical, because the ride is easy to find, and it’s more personal than a conventional taxi. But automakers and ride-sharing outfits can take it even farther.

Perimeter lighting that can be customized should be a focus. The driver should be able to flash the rider’s name on the outside of the vehicle in a choice of colors and maybe even add a welcoming message. It would be a great way to build customer loyalty, one person at a time.

This group is also waiting for automakers to design a specific vehicle for ride sharing, not just sending out a fleet of conventional cars. The carmaker that gets this right could create an iconic vehicle for the new millennium. Who will take on that challenge and what will that vehicle look like? Could such a vehicle come equipped with seats that can reverse into a bed or some kind of a rolling office setup? A clever storage system for baby stuff and a built-in car seat?

These parents believe that ride-sharing may be part of the answer to urban gridlock. But they seem willing to use various modes of transportation to get around, including bicycles and small city cars. It may make sense for them to use a small car to get to the perimeter of a city and then park and bike the rest of the way into work. Who will design the perfect car/bike combination?

One dad cuddled his nine-month-old daughter and worried out loud about what kind of world his generation would be leaving her. He said he was horrified by cities like Los Angeles, with its hours-long commutes and constant congestion. Downtown Detroit wasn’t much better, either.

“Things have to change,” he said. “I’m not sure how, but I think we’re all looking for answers.”

One thought on “Car Culture: Millennials and the Post-SUV World”