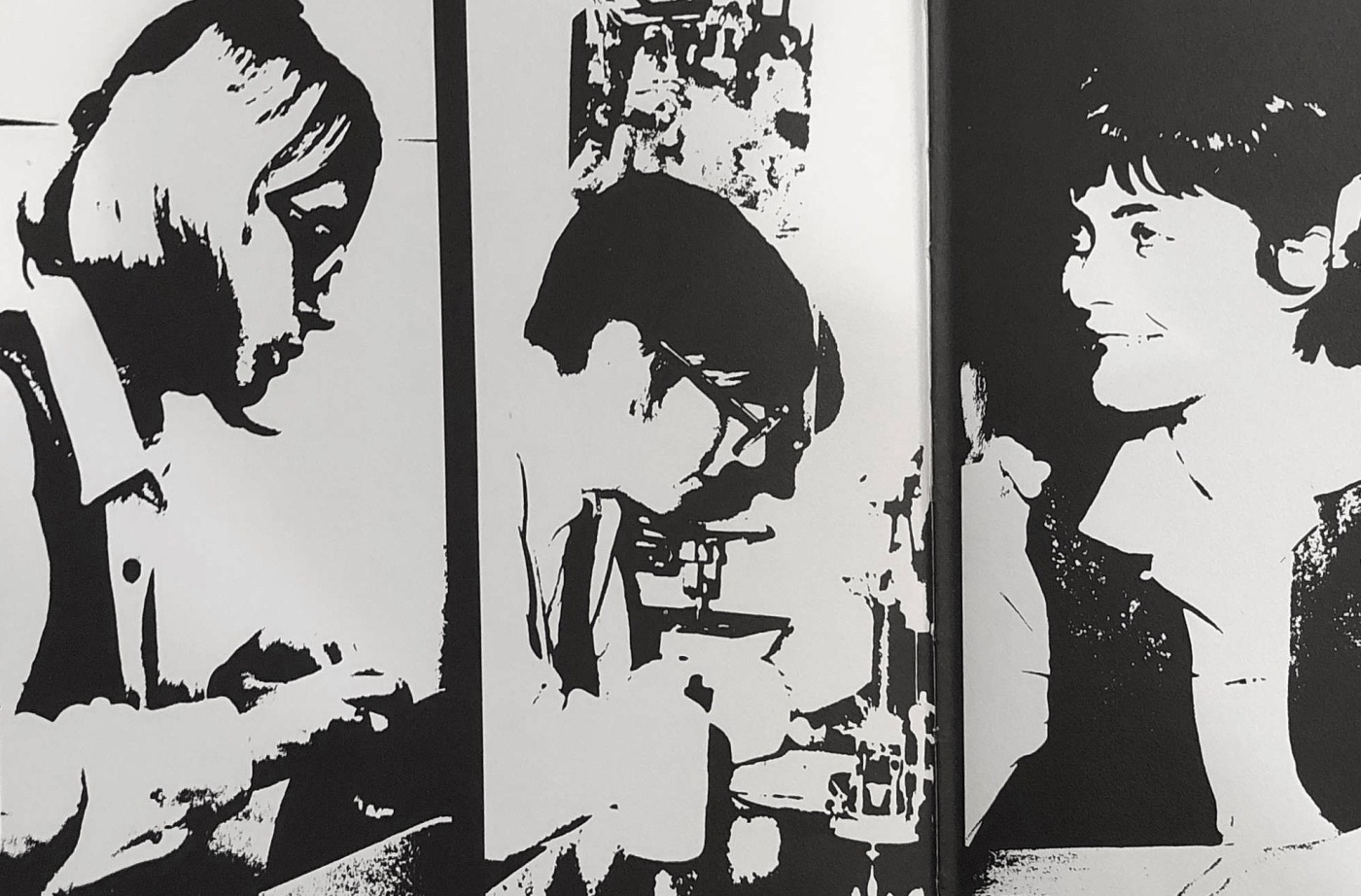 I’ve just wrapped up another semester of college-essay coaching, with my students getting early-decision acceptance letters from great schools ranging from the University of Michigan to MIT.

As I look back on this latest group of students, I find that parents often need more reassurance and hand holding than their children as we go through the process.

Case in point: The mom who rewrote the top of her child’s Common Application essay after he was finished with it because she said there were “not enough adjectives!”

In my business, we believe that adjectives and adverbs cause cancer. This is a clever way of saying to use these words sparingly, if at all. The best writing is based on strong verbs and specific detail. And the best essays are written in a conversational style that sounds like the person who wrote them.

Tinkering with the essay not only undermined her child’s self-confidence and was unethical, it was wrong from a writing standpoint.

Her child had a crisp and clean writing style with a strong and easily identifiable voice. This simple approach reflected someone who had a no-nonsense personality and was aiming for an engineering school.

Grafting her writing onto the top of her child’s gave the essay the unmistakable sound of two voices and bore the telltale marks of two sets of fingerprints – something that could easily be picked up by the admissions office reader.

In another case, one of my students brought me the first draft of a college essay that clearly was written from the point of view of a parent.  It sounded like a 47-year-old wrote it, not a 17-year-old, with words that no kid would use in conversation, such as “thus” and “therefore.”

Once a student has the confidence and encouragement to take charge of his or her essay, the truth emerges and the voice of the writer becomes authentic and memorable, the hallmarks of the best essays.