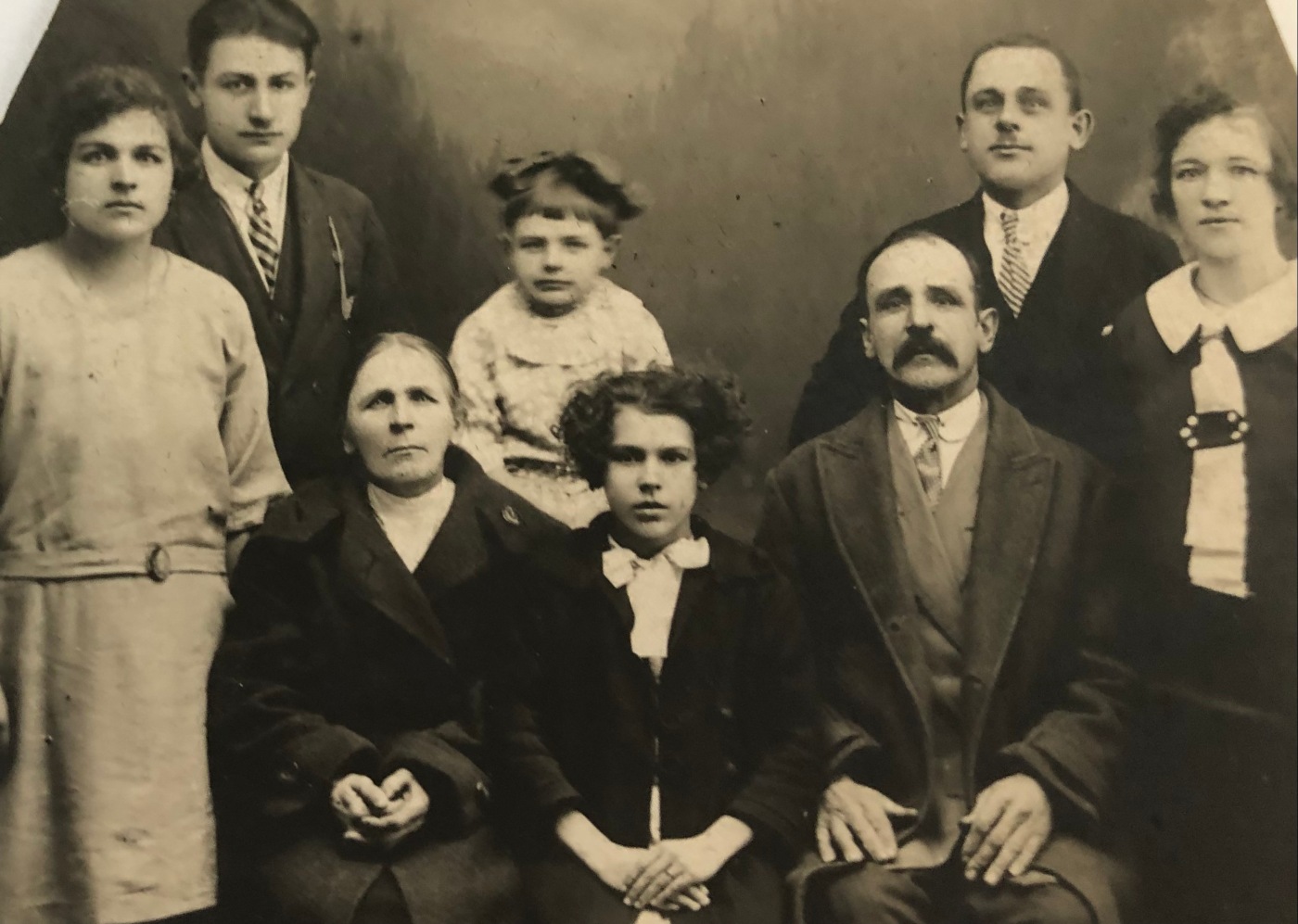 When my grandmother was 12 years old, Russian soldiers quartered on her family’s farm in Poland during the 1914 Battle of Galicia, a major conflict between Russia and Austria-Hungary during the early stages of World War I. When the family heard soldiers tramping on the road, they rushed to bury food to keep it out of the invaders’ hands.

When the soldiers arrived in the village, they singled out the wealthiest man and killed him because he had a beard and was “presumed to be Jewish,” Grandma explained. Actually, he was Catholic.

The Russians ruled Eastern Galicia, where Grandma lived, until their defeat at the Gorlice-Tarnow Offensive in 1915. The two battles were some of the bloodiest of the war – and both went right through her village.

Her memories of the Russian invasion included seeing a dead Russian general who got shot through the eye during a battle. She also told us stories about boldly getting into a food line behind Russian soldiers and putting her hand out for a loaf of bread. Instead of being punished, the soldiers laughed and gave her a little something to eat. Still, she had no sympathy for the invaders, describing them as “barbaric and coarse.”

When the Russians were in retreat, the Germans took their place. Grandma said she preferred them to the Russians because the German cooks gave chocolate to the children. But the German soldiers also tortured Russian prisoners by hanging them upside down in her family’s barn. The Hungarians were the mop-up troops and replaced the Germans as they chased the Russian army from Galicia. But they were not conquering heroes to Grandma and her family.

My son Phil, a history graduate of Fordham University, and I recalled Grandma’s wartime stories in a recent series of email exchanges. We compared notes on what Grandma told each of us separately before her death in 2001. The war in Ukraine undoubtedly would have conjured up vivid and painful memories for her.

Fortunately for Grandma, her family survived the dark days of that early Russian invasion. The only casualty: the family dog. Grandma recalled searching for him in vain, and then recognizing his pelt. It was wrapped around the neck of a Russian soldier.