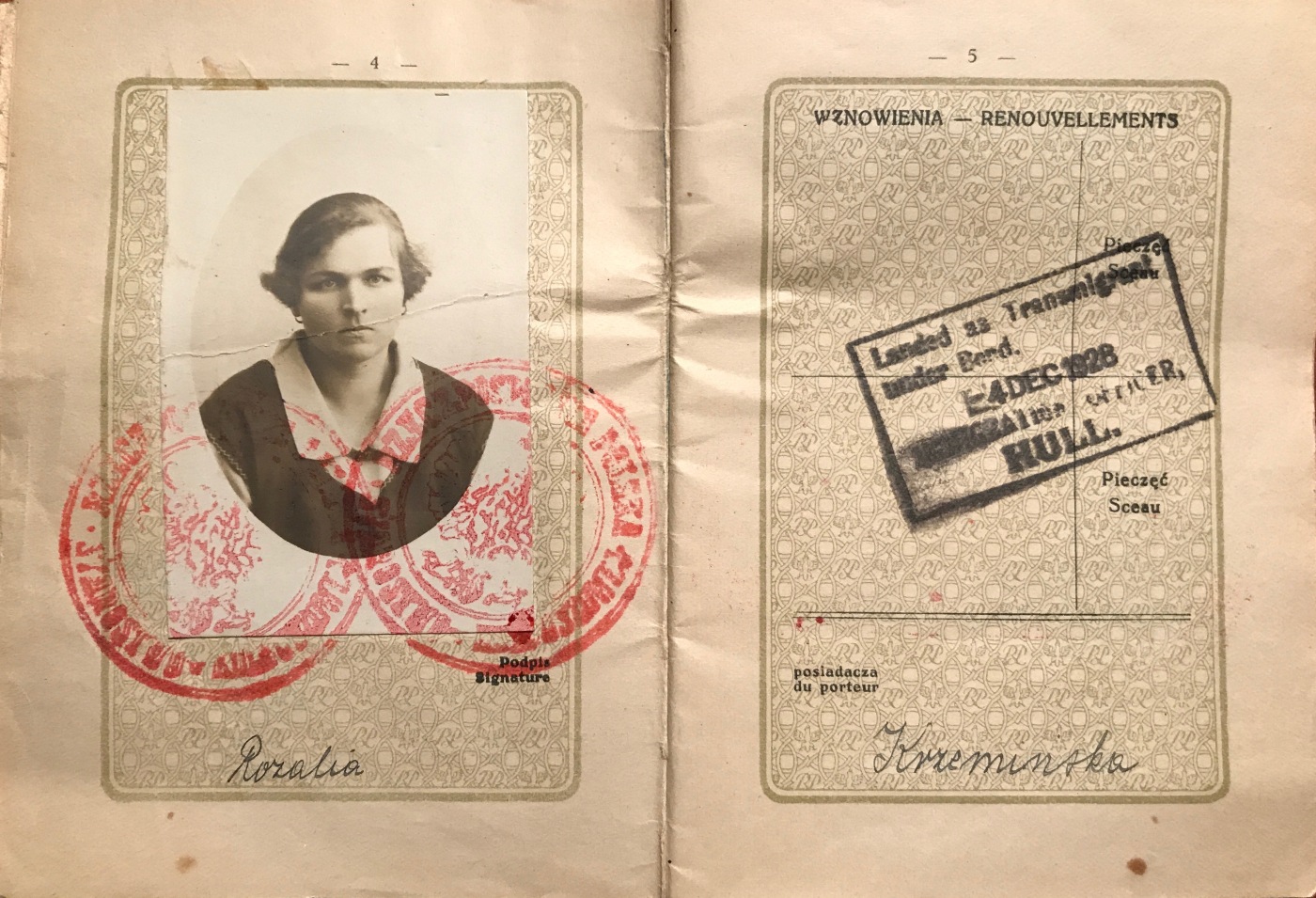 When my grandmother Rozalia Krzemienski stepped off the Majestic – the sister ship of the Titanic – and arrived in America in 1928, she was an immigrant with a third-grade education, $2 in her pocket and a dream to come to Detroit and start a new life.

Like many immigrants, she did not appear to be a person who would make the New World a better place and she faced some ill will as she struggled to make a new life in the Motor City.

I’ve been thinking about her story this week as we celebrate National Migration Week and continue a heated national debate about immigration reform.

Through it all, I recall the words of Pope Francis, who said “each migrant has a name, a face and a story.”

Story is the key word.

An important part of my writing career, personally and professionally, has been covering the stories of people of different ethnic heritages who came to Michigan.

At the start of the new millennium, the Detroit News gave me six months to trace the journeys of three local families – one Italian, one African American and one Finnish – as they endured trials and triumphs after migrating here. I interviewed more than 40 family members for that assignment and pored through historic records, personal journals, videotapes and photo albums to assemble a series of portraits stretching back four to six generations.

More recently, I have been documenting my own family’s journey and retracing the steps of my four grandparents who came to Detroit from Poland nearly a century ago.

While every nation has a right and an obligation to regulate its borders and manage its immigration policies, it is important to reflect on our own migrant history and take a thoughtful look at how our own families grew, flourished and bore fruit. It didn’t happen all at once.

My own family history is dotted with people who came to the U.S. and ended up on welfare and unemployment. My husband’s grandfather came to America to dodge the draft in Germany. But most of my family’s story is populated with gritty, determined people whohh succeeded or have set the stage for the success of others, thanks to being accepted as neighbors and members of a new community. 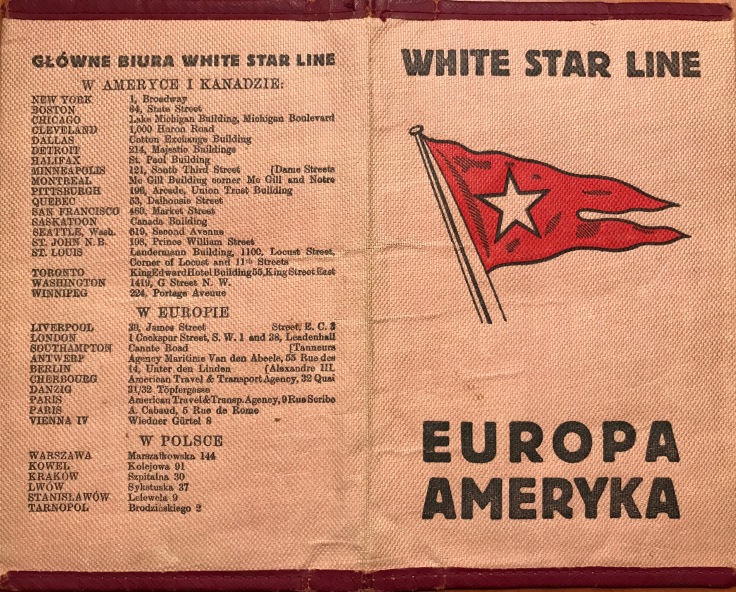 My grandmother spent 60 years serving drinks to autoworkers in Detroit, but in reality, she was cultivating a new way of living for generations to come.

She always referred to her workplace, the Rose Café, as a “beer garden,” a kind of Motor City Eden. In her off hours, she tended the 50 rosebushes in her backyard. When I drive by her old house on St. Lawrence in the summer, I can still see them flourishing.

My mother dreamed of having a dozen “Roses,” girls that she could name after her immigrant mother. Two of us have Rose as a middle name and so does my granddaughter Eleanor. I think of that as an immigrant bouquet for our country.

My grandmother’s extended family is also flourishing as a result of her influence, work ethic and support.

One great-grandchild is in training for a spot on the 2020 U.S. Olympic rowing team. Another is a noted nephrologist, while another is a Harvard graduate who spent months after 9-11 counseling people on a suicide hotline in New York City. One great-grandson is a devoted father who recently returned to work in Detroit and is now part of its renaissance. Yet another is a songwriter and talented musician.

Who could have predicted that kind of legacy from someone who traveled in steerage on the Majestic?

The theme of National Migration Week is “Many Journeys, One Family.” It’s a good time to take the long view and reflect on our collective story.