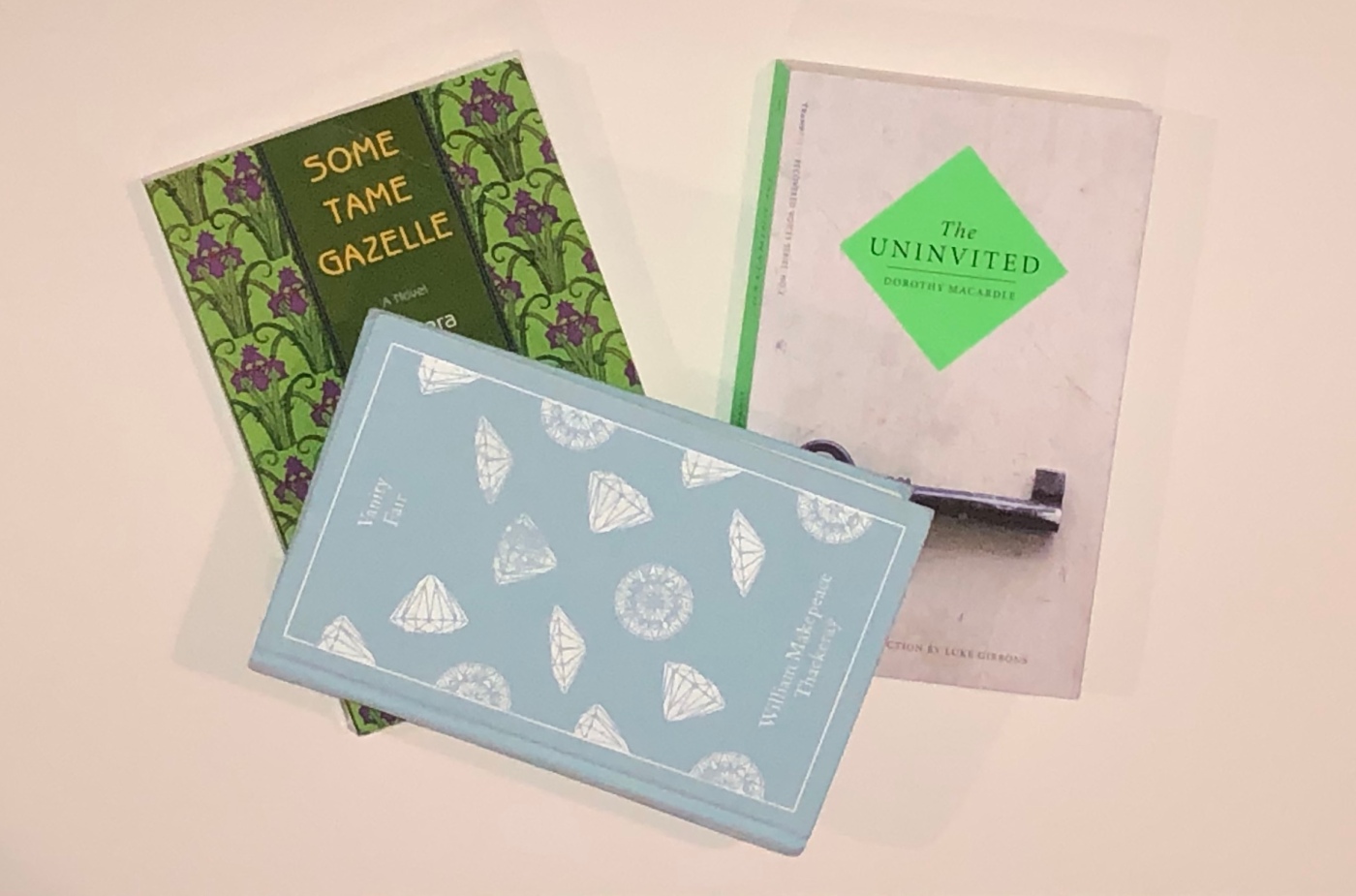 As part of the gig economy, I’ve been on several job interviews in the past year. I made a major gaffe during an interview for a freelance project not long ago and I’ve also learned from friends in human resources that others are being tripped up by this particular stumbling block. It has to do with reading.

The interviewer, a millennial editor, asked me to name the last three books I’d read.

I’m an insatiable reader and I’ve spent the last eight years in a book club that focuses on the classics. So driven are we that we’ve had a session in a hospital room when one member was recovering from surgery and we even have our own special wine carafe.

Our group was spun off a Pilates class that always ended up with a discussion about books. We call ourselves the No. 1 Ladies Pilates Book Club, a nod to Alexander McCall Smith and his wonderful books about the African detective Precious Ramotswe. Our goal is to read what one member calls “chewy” books that challenge us.

We’ve read and dissected some pretty impressive tomes, including George Eliot’s Silas Marner, Nathaniel Hawthorne’s The House of the Seven Gables, The Sea-Wolf by Jack London, Jamaica Inn by Daphne du Maurier and The Uninvited by Dorothy Macardle, a largely forgotten mystery novel from 1942 that made several “best of the 20th century” lists. One of the “characters” in that book is a fixer-upper English mansion. Think of the book as HGTV meets Alfred Hitchcock.

My book club has inspired me to go even further in my reading of great literature. I’ve also read Charlotte Bronte’s Villette (better than Jane Eyre), Barbara Pym’s Some Tame Gazelle (recommended to Barack Obama in a New York Times story at the time of his 2008 election) and the book that got me into trouble during that interview.

Here’s how it went:

Me: The last book I read was Vanity Fair. And before that, I re-read Walden and . . .

He: No, I’m not asking you about the last magazine you read.”

Me: No, no, Vanity Fair is a book. By William Makepeace Thackery. It’s a Victorian novel set around the time of the Napoleonic wars. It’s sometimes called “the novel without a hero.”

He: Never heard of it.

Didn’t get the job.

One of my HR buddies told me that this question has become such a land mine for prospective employees that interviewers are now encouraged to ask: “What is on your reading list?”

Such an approach takes all the pressure off non-readers but allows them to muse about what they’d like to read, not what they’ve actually read.

The system can be gamed, too, since a quick perusal of the NYT best sellers allows people in the hot seat to sound well read.

In fairness, I googled “millennials and reading” after that fiasco and was surprised to find they are out-reading baby boomers like me. A recent Pew Research Center survey on book reading found that 18- to 29-year-olds are the age group most likely to have read a book in any format over the past year. Turns out they belong to book clubs, too.

But the next time I’m making a project pitch and someone asks me what I’ve read I’m probably going to say Harry Potter.

One thought on “Book Club Blues”